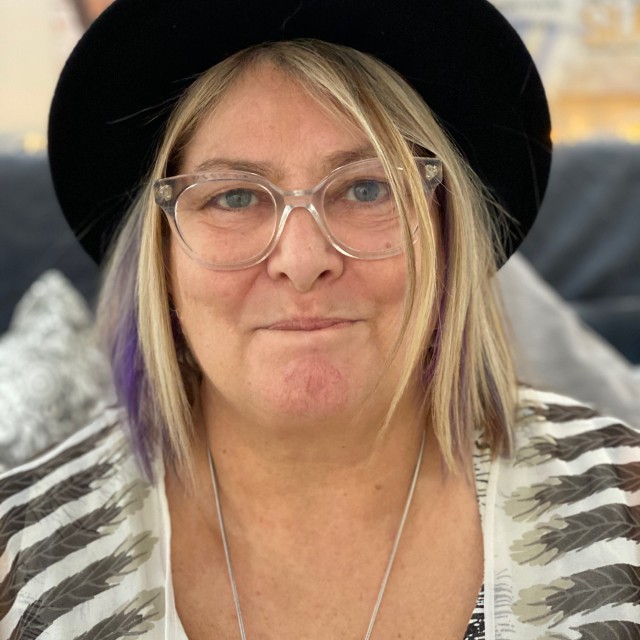 Producer/Director of Time of the Sixth Sun

I started working in The British Film Industry back in the early eighties as a camera assistant, working on 35mm feature films for cinematic release.

In the late 90’s I trained as an Inversion Therapist and Sound Healing facilitator, focusing on releasing and healing trauma held deep in the body memory and I still work with Sound Healing finding it a great counter-balance to the hi-tech world of film. I am also a founder member of The Overtone Choir who have produced two albums, “Sound & Light” and “Spirals”.

In 2004, inspired by the film One Giant Leap, I took this film genre and used it to look deeper into the nature of our shifting human consciousness. The movie Time of the Sixth Sun which I produced and directed, was shot in 16 countries over 11+ years with over 70 wisdom keepers. I wanted to give Indigenous Elders a voice and a platform to share their wisdom in order to awaken a sleeping world. The movie is now planting seeds, awakening souls and opening hearts across the world.

It appears we are living in the space between worlds right now, it is imperative to be clearing and healing the ancient wounds & traumas we’ve been carrying and to be writing a new narrative by using the power of our imaginations to vision and co-create for a more elevated earth-walk experience.

I believe Bright Sky is a timely and valuable resource for this world we are creating, and I feel extremely honoured and humbled to be included as one of the Ambassadors of such an exciting venture.

I am currently writing my second book called, “Filmmaking Guided by Spirit”.