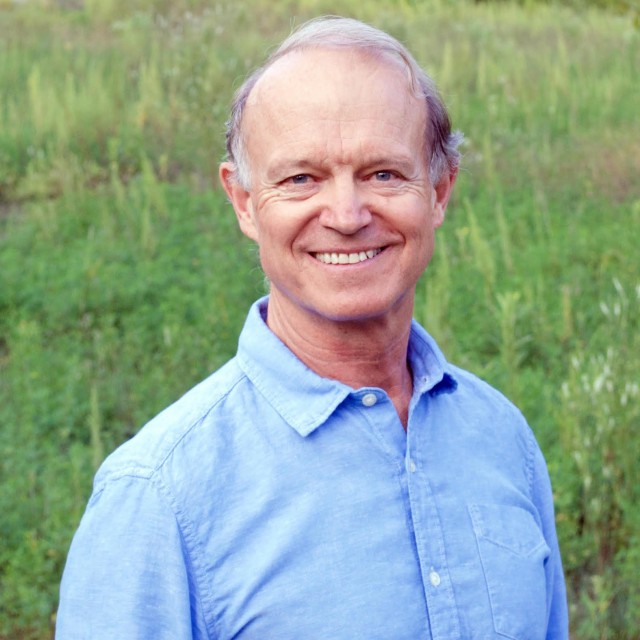 I’m passionate about healing a wound inflicted in us by our culture’s unwritten assumptions. It’s a wound that leave us divided, distanced from the world and our own bodies, and ceaselessly restless. In response, I developed The Embodied Present Process™ (TEPP), a unique set of practices that reunite the intelligence of the head with that of the body. I also wrote two books, New Self, New World: Recovering Our Senses in the Twenty-first Century, and Radical Wholeness: The Embodied Present and the Ordinary Grace of Being.

My work draws on a lifetime of research and adventure that has allowed me to see with new eyes, including cycling alone as a teenager through Europe, the Middle East, Iran, India and Japan; studying classical Noh Theater in Japan; designing and building several houses; co-founding an interdisciplinary theatre company; and playing lead roles on stages in London, New York, Chicago and Toronto.

I have come to understand that to move forward, we must gather in community. I’m thrilled that Bright Sky is helping to achieve that, and am honoured to be an ambassador.